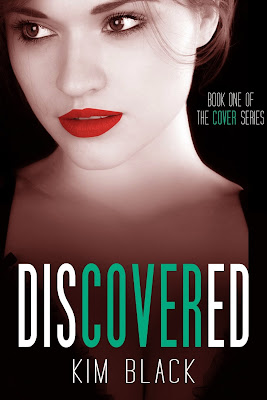 Emily Roberts was done with men! She believed she was content with just focusing on her career. After Adam, her ex, cheated on her with not one but two of her co-workers, Emily fled from her former workplace, forgoing her internship and decided to start anew.

Though her decision to write off love had held up for over a year, her chastity belt would soon be put to the test when Julien Belmont, a French billionaire, takes an interest in her.

In one night, she questions everything she believes and though she is determined that he is no different from the rest, she finds herself in a world wind of affairs, lies and a tug of war between old and new men...

Can she learn to love again or will she flee from Julien, who she admits is the best lover she has ever had?

Julien Belmont is a gorgeous, commanding, and passionate Frenchman who enjoys his freedom. His ever growing sexual hunger makes it so his appetite is never quite quenched. At last not until he meets Emily. One night with her changes everything he has ever believed in.

Will his past destroy his potential future with Emily? Or will the fire between them burn eternal!

Note: This book is the first part of a series and is designed to be read in order.

Free on Amazon For the Next 5 Days!