Typecast, by author Kim Carmichael, will be included in January Kindle Holiday Store Deal in the US marketplace, starting 1/1/2016 and running through 1/31/2016!

At the unexpected male voice, Ivy turned. Her breath caught as her ultimate teen fantasy stood before her.The heat in the room intensified, but she froze.

Mr. Logan Alexander leaned in the doorway—more like filled up the doorway. He lifted a cigarette, twirled it between his fingers, and placed it in his mouth.Unlike someone who lived the hard-knock life of a disgraced actor, time had kissed him, leaving him looking much like his teen dream self, only a little more rugged. While his other two male costars from the movie possessed more of the good and wholesome image, Logan Alexander personified the conniving character. He was the one who lured people with looks that could only be described as remarkable.

As if this whole thing were nothing but a bother, he pushed away from doorjamb and entered the room, glanced at Julia, turned his back to Craig, and faced Ivy. “So, you think the villain is themost interesting?” The cigarette bounced between his lips.Interesting? Interesting as in the way he pulled his dark blond hair into a ponytail that hit the nape of his neck leaving one long strand to hang down the side of his face? Maybe interesting in the way his light blue eyes seemed almost translucent,
half-closed, and definitely naughty? Of course, also interesting in how the slight bit of stubble highlighted the angles of his face, and the way he managed to keep his cigarette balanced. Then the answer was yes, he, or the villain, was the most interesting.

“The villain always needs to go under the most transformation.” She managed to squeak out the words and pointed to his cigarette, unsure if she needed to tell him about the no smoking rule. Did fantasies follow rules? 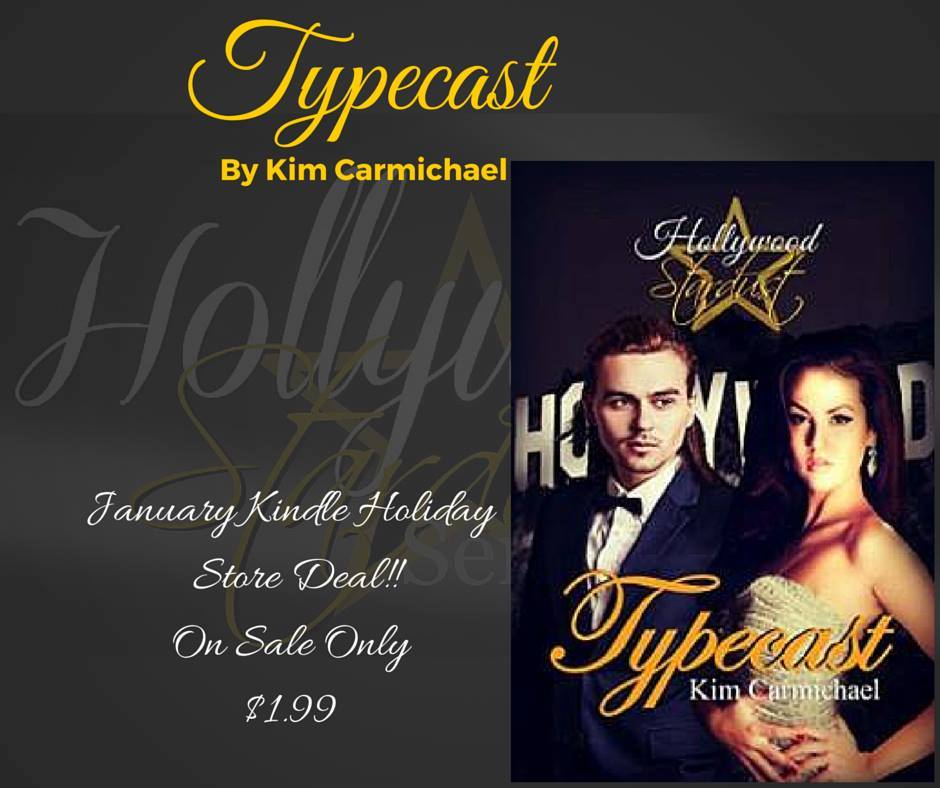