♥️ A review of 'The Last Drop' by Andrea Perno ♥️ 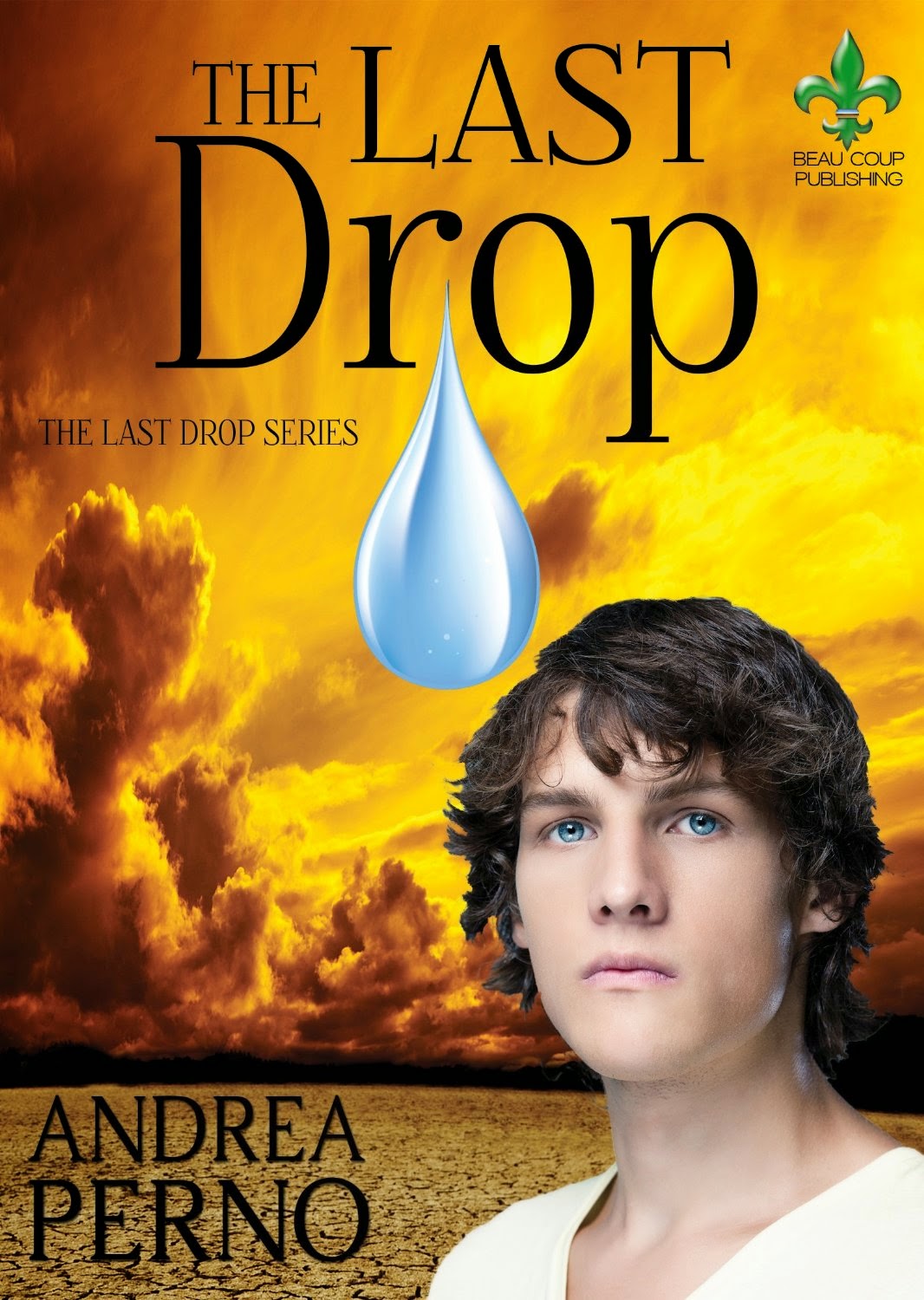 Jeremy always said Space Academy was Earth’s last hope. People only dream of leaving a dying planet in search of better lives. Avery never expected he would be forced to do just that.

On the heels of his brother's murder, his father's disappearance and Earth's dwindling water supply now contaminated with a deadly virus, Avery and his younger brother have no choice but to leave Earth behind and join the survivors migrating the nearest habitable planet.

What they don't know is that the rarity of water extends far beyond Earth and they aren't the only ones fighting for survival.

Exceptional book!  Well written, exceptionally detailed, and characters that are so human they leap off the page — even the ones who aren't. Humanity is dying, the Earth is dying, and humans have established a colony on a new planet - Panacea. The only problem is that the native beings don't necessarily want us there. Think: Ender's Game meets Avatar.
I loved everything about this book — including its ending. This is a series that I will follow to its conclusion! SciFi/Fantasy fans will LOVE this! #MustRead