Hello!  My name is Lori Garside and I am the sole owner and operator of The Chronic Romantic, and both LD Garside's Freelance Copy Editing and Garside’s Book Bets blogs.  I am very proud to be the advocate for the angst ridden, but exceptionally lovable Lincoln Minzotto from Cursed Love by t.h. snyder! 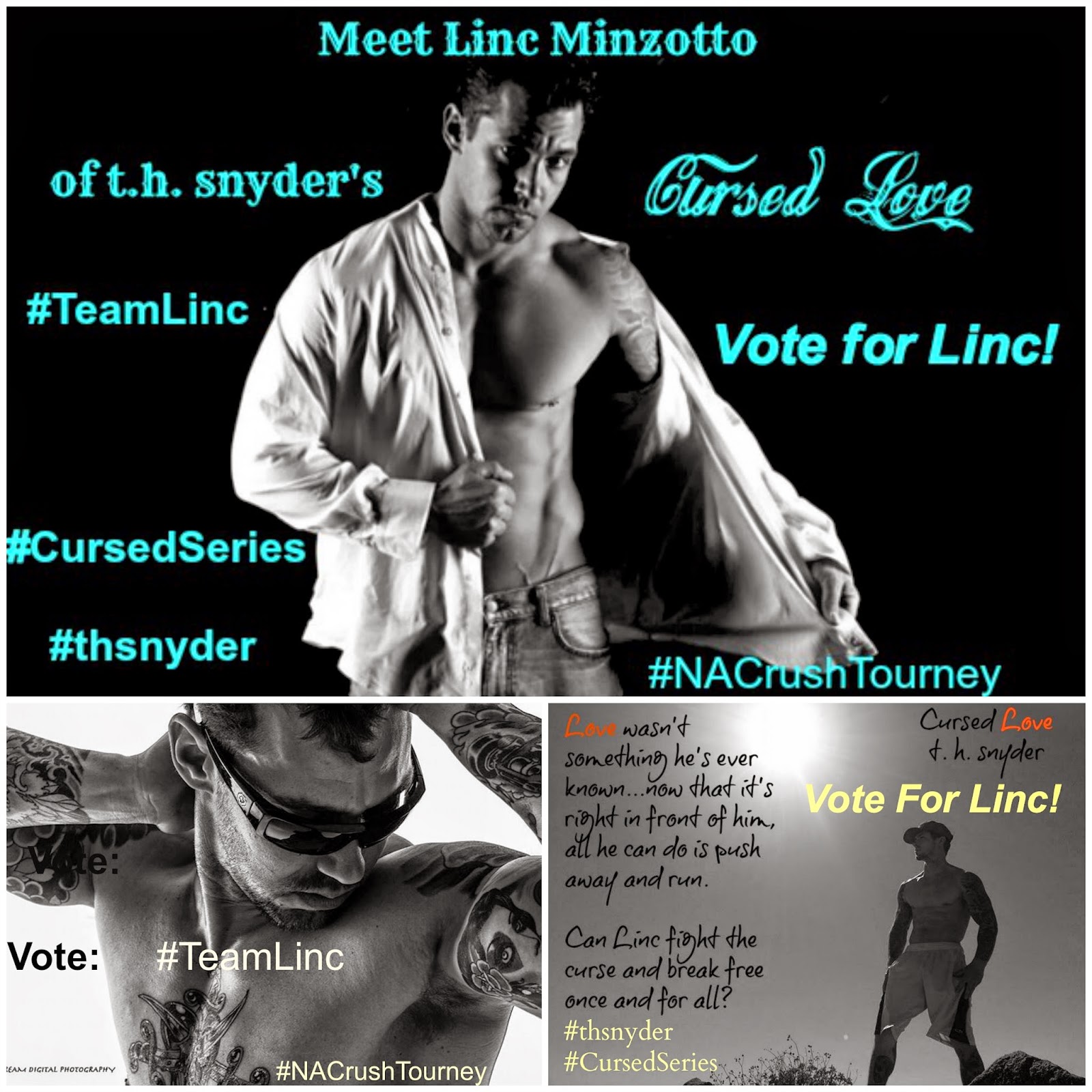 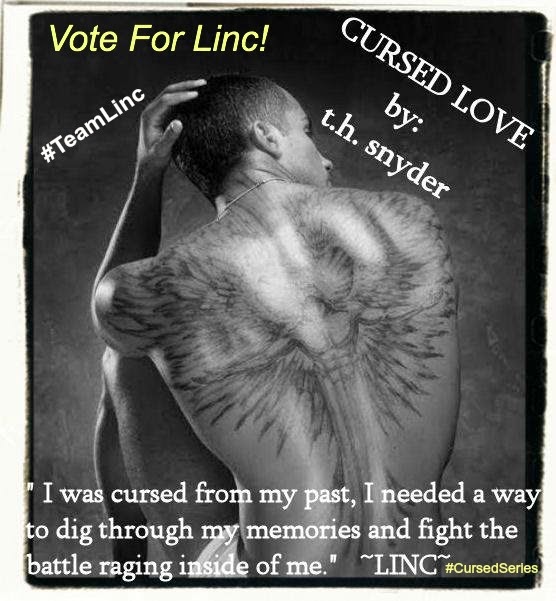