New release on sale for 99 cents - grab it before the price goes up! 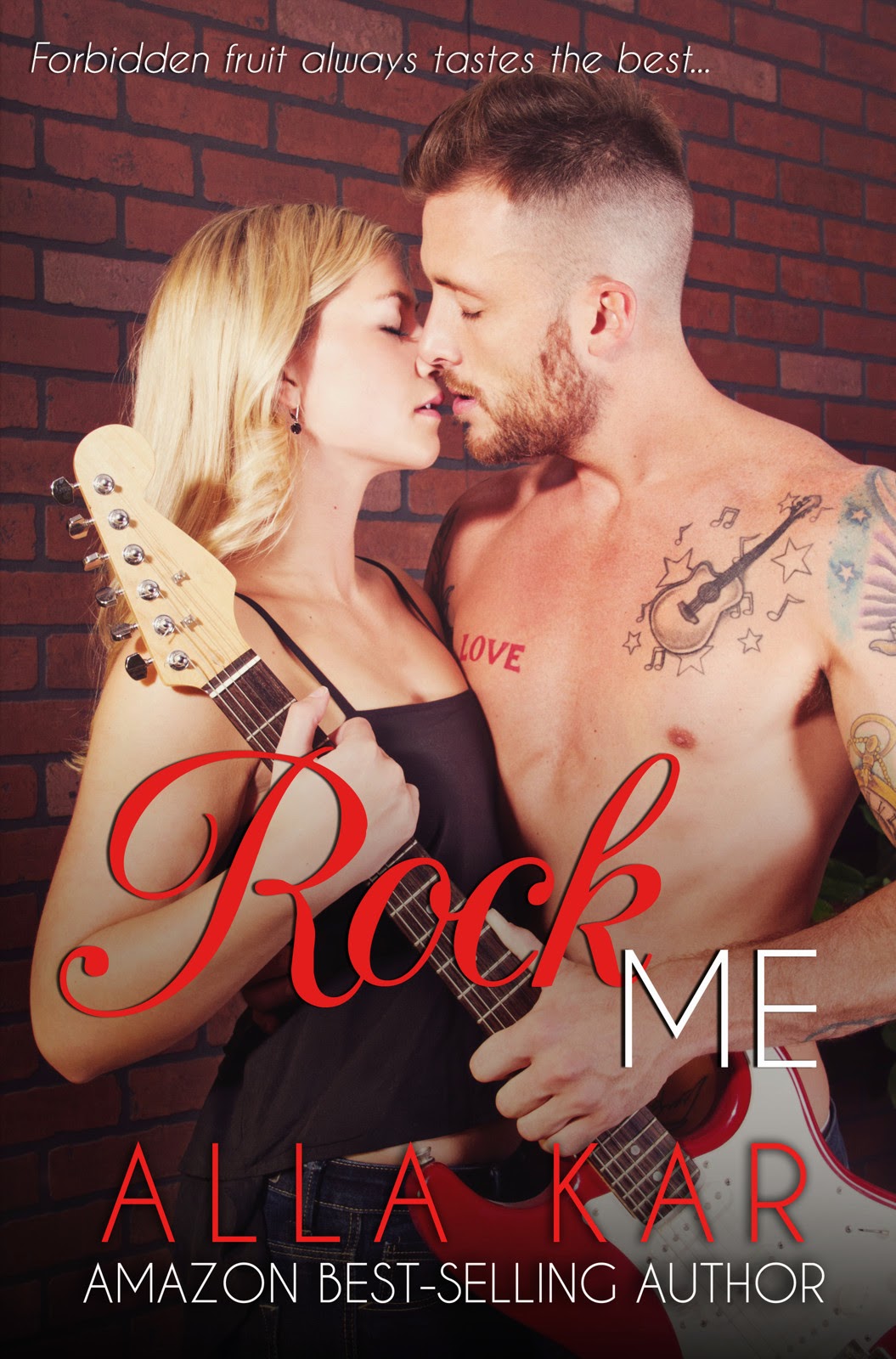 
Goodreads: http://bit.ly/1nIsyd
Synopsis:
*Not intended for children under the age of 17*
From the Amazon Best-Selling Author of The Forever Series.

MISSY KING'S ‘Ice Queen' reputation is all she can remember. Being in the spotlight because of her famous brother, Nick King, from the band Fringe, she grew up with the weight of being ‘perfect' on her shoulders. But when she ends up in a nightclub in hopes of losing her virginity on a promise before college, she realizes she hasn't met perfect until he walks into club Freedom.
PAXTON EVERS is in search of a woman to bring home that doesn't know he is in a band—or was in a band. When he spots the sweet as sin girl sitting at the bar, he knows he'll have her in his bed soon. He just didn't know she'd be a virgin, addicting, or the daughter of his new manager.
After a night of delicious disasters Paxton finds Missy is staying in the bed across from his for the summer tour. The plan was to enjoy the tour and get to know his new band members. But there is something about Missy that pushes Paxton's heartbeat into overdrive.
It doesn't take long for their feelings to show. But with Missy's father around every corner trying to map out a life that Missy doesn't want, the relationship is harder to hide.
But sometimes love is worth fighting for, no matter the cost.
By The Chronic Romantic - May 30, 2014